Christopher Bethoney, Head Chef
A native New Mexican, Chris began cooking professionally at the Hyatt Downtown in Albuquerque while in high school. Chris went on to graduate from The Culinary Institute of America in Hyde Park, New York. After receiving his bachelors degree, he spent time cooking in New Hampshire, Italy, various parts of New York and New York City. Then, after over a decade on the East Coast, he came back home to raise his family. Chris has been at Campo since it opened in 2017 and has been instrumental in shaping the dinner menu, dining experience and Chef's Tasting Table. He believes in learning from traditions of many cultures and supporting local farmers and producers. His style draws inspiration from the world of fermentation and preservation, immigrants and natives alike.

Gabe has been awarded Edible New Mexico's 2021 Local Hero Award for Back of House. Read his interview here.

Todd Lovell, Special Events Chef
Todd settled in Albuquerque in 1982 and, driven by his eclectic dining experiences growing up as the son of an Air Force Officer, pursued his Culinary Arts degree in 1985. He has over 35 years of experience in kitchens, spending time in some of the city’s finest institutions including Restaurant Andre, Stephen’s, and Cafe De Las Placitas, to name a few. His resume also includes two years in Las Vegas working as Executive Sous Chef at both Rumjungle and Rock Lobster in the Mandalay Bay Casino. He is the proud husband of Lara (our resident beekeeper) and father of two. He is extremely honored to be involved with such a reputable culinary team here at Los Poblanos and is dedicated to being an integral part of this operation for years to come.

Kennedi Martinez, Evening Sous Chef
Born and raised in Albuquerque, Kennedi began cooking at age 21 and quickly fell in love with the art of working with and showcasing locally sourced foods and products. Kennedi has a rich family history centered in the Los Ranchos and North Valley neighborhoods, which originally drew them to Los Poblanos in 2018. Kennedi is constantly inspired by their grandmothers and love to play with flavors from childhood memories. Quickly moving up the ranks in the Campo kitchen, Kennedi is excited to continue growing and learning their craft in this dynamic culinary environment as our Evening Sous Chef.

Jhette Gonzales-Duran, Kitchen Manager & Food Facility Manager
Jhette Gonzales-Duran, a native New Mexican and grandson to James Beard Award-winning restaurant owners, Mary & Tito Gonzales, was born into the restaurant business. Along Jhette’s culinary journey, he met Chef Jonathan Perno during his time at Los Poblanos in early 2008 while staging for a prep cook position. After some time and a few kitchens later, Chef Perno and Jhette would cross paths again at Los Poblanos. He spent years working closely under Chef Perno, studying every aspect of the kitchen from inventory to butchering. Eventually, after learning and honing his skills, his enthusiasm, knowledge and hard work took him all the way to New York City in 2016 where he was able to showcase his skills as a contestant on Food Network's Chopped. Jhette has become an integral part of the kitchen team at Los Poblanos and is an important piece of the story that is Rio Grande Valley Cuisine. Jhette is now also in charge of managing all in-house retail food production from Los Poblanos.

Dylan Storment, Director of Wine & Spirits
Born and raised in Santa Fe, Dylan began working in restaurants, bars and cafés in his early teens and quickly felt at home in the industry. Dylan’s passion for food, wine and fine dining brought him to Los Poblanos in 2008. Dylan started out as a server but quickly climbed the ladder to management. With over 23 years experience in hospitality and dining, he has been an integral part in building the restaurant and events departments at Los Poblanos. Dylan has also been instrumental in the development of our Wine & Spirits program, and was awarded the opportunity to lead the beverage program in 2014. Dylan is a Certified Sommelier with the Court of Master Sommeliers Americas with a certificate in Foodservice Management from eCornell. In 2021, his wine list won the Best of Award of Excellence from Wine Spectator.

Mona Purvis, Campo General Manager
After spending many seasons as Banquet Manager for our private events business, Mona's role has grown to oversee all front of house dining operations at Los Poblanos. With extensive hospitality experience, from working in local restaurants and retail to fine dining establishments across the country, Mona's warm hospitality and dedicated work ethic make her a natural asset to our team. Born and raised in Albuquerque, Mona spent a few years working and traveling before settling down back in her hometown.

Matt Dickinson, Bar Manager
Matt joined Los Poblanos in 2015, first working with private events and as a server, and then as a bartender when Campo opened. He was promoted to bar manager in 2021 where he leads our bar team in crafting unique seasonally driven cocktails with some of the finest spirits in the world. As a longtime whiskey connoisseur, he has worked his way through our extensive bar menu learning everything he can about the character of different spirits and what makes the perfect cocktail. His latest obsession is expanding his knowledge about agave spirits, so ask him your hardest questions. When he isn’t behind the bar at Campo, you can find him on the golf course.

Nikki Peay, Campo Floor Manager
Nikki grew up in the hospitality world, serving quesadillas in her parent’s Mexican restaurant in Sedona, AZ by age ten. She has loved it ever since and worked in restaurants while pursuing degrees in art and graphic design. After moving to Albuquerque in 2000, she worked at Tanoan Country Club and Chama River Brewing Company where she was fascinated by the brewing process. She is always looking for new ways to learn about the food and beverage world, including food as medicine in her study of herbalism. Nikki joined Los Poblanos in 2021 and takes pride in Los Poblanos’ field-to-fork experience and sharing the story behind the menu.

Our entire team is engaged on issues of the land and sustainability. We dedicate a lot of time to supporting local non-profits dedicated to food issues, water issues, education, historic preservation, tourism and economic development. New Mexico is a state with so many needs and we’re in a unique position where we can add value to these conversations as well as learn from them. We’ve hosted talks, tours, and other events to educate the public and raise awareness on sustainable practices. We educate our staff in-house and have sent them to organic farmer conferences and sustainable practice seminars locally and nationally. We also work with local volunteers on our organic farm on a weekly basis, during the growing and harvesting seasons. 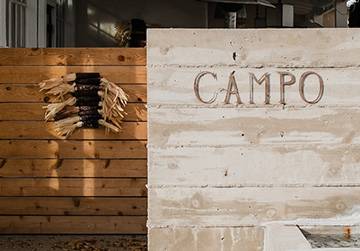 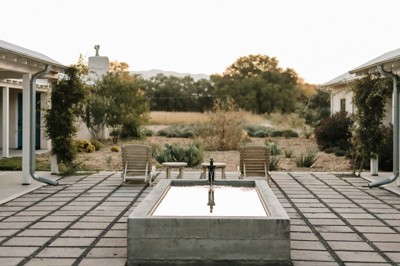 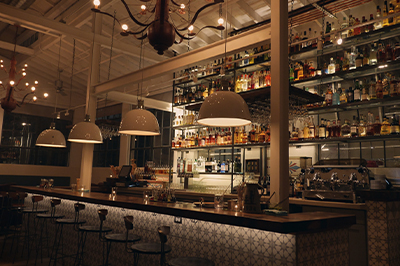 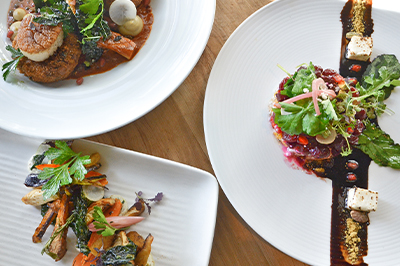 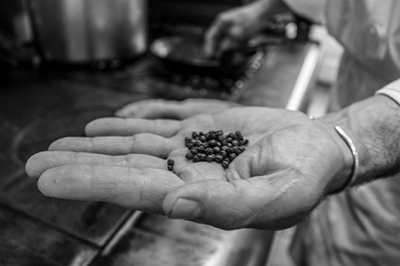 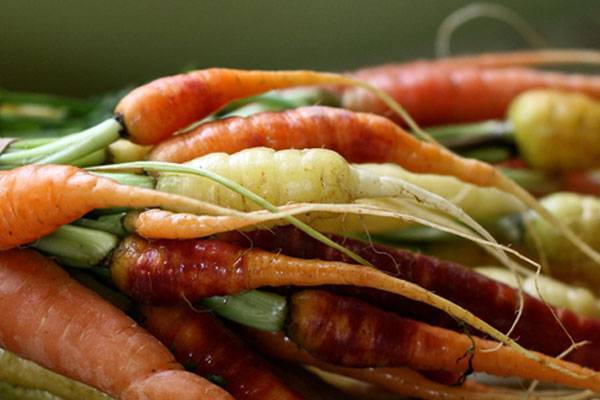