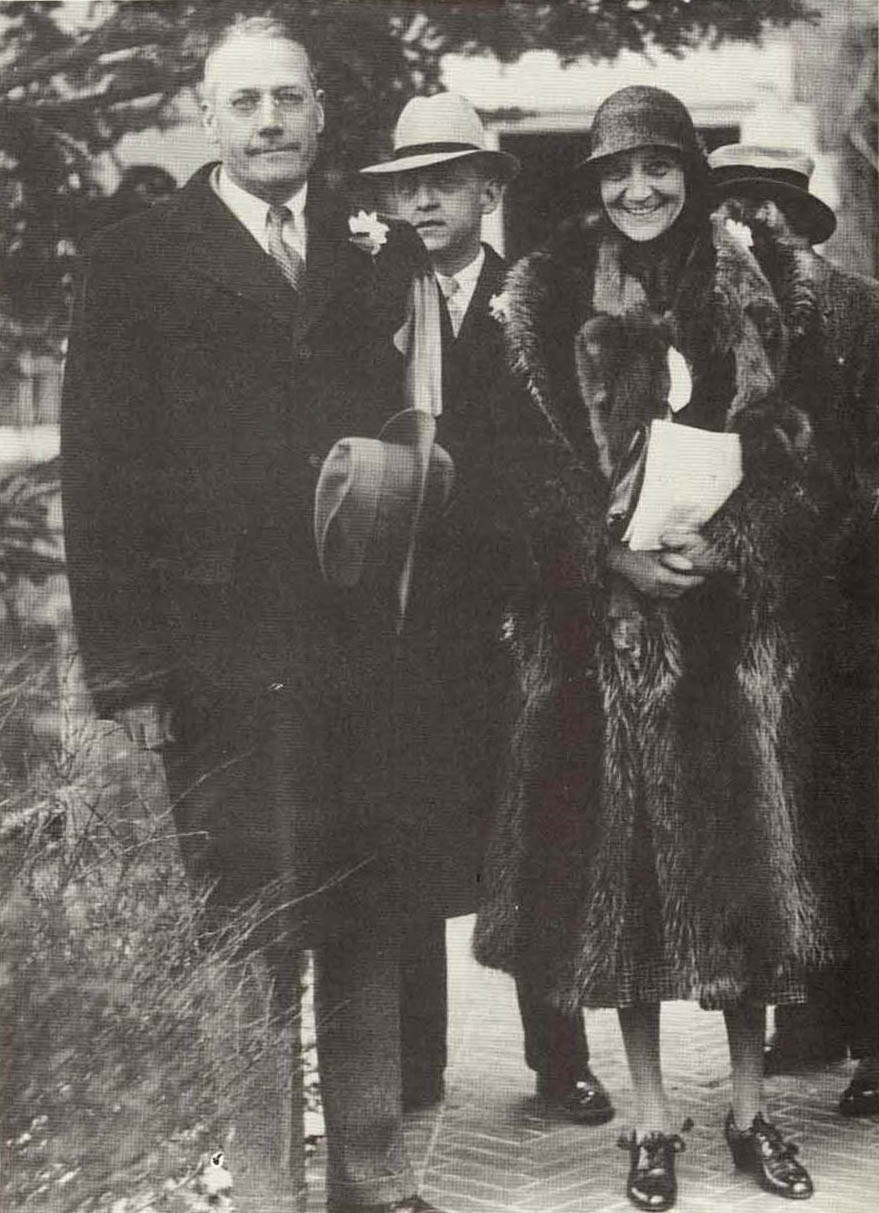 This Los Poblanos love story begins in the most unusual of places, far from our farm in the Rio Grande Valley, in the hallowed halls of the United States Capitol. As the 71st Congress was being called into session in March of 1929, two freshman members in the House of Representatives met for the first time: Albert Gallatin Simms of New Mexico and Ruth Hanna McCormick of Illinois.

As Kristie Miller describes in her biography of Ruth, their initial encounter proved to be memorable: "Simms had procured one of the highly desirable aisle seats before Congress had opened. Representative McCormick was seated next to him. On her other side was a gentleman who chewed tobacco, constantly leaning over Ruth and Albert to use the spittoon. Albert gallantly gave up his aisle seat to the tobacco-chewer, sparing Ruth much inconvenience. In addition, Albert was handsome and charming, and Ruth found herself attracted to him."

Simms and McCormick grew to be close friends over the next few years, bonding over political beliefs and their shared experience with widowhood. After Ruth suffered defeat in her hard-fought campaign for a US Senate seat in 1930, and Albert lost his bid for reelection in the House the same year, both stepped away from elected office and their friendship slowly evolved into something more. The couple married on March 9, 1932 and began building their estate in New Mexico: Los Poblanos Ranch and La Quinta Cultural Center. The above photo is of the couple on their wedding day.

Though just a footnote in US history, their love story is at the very heart of Los Poblanos. The Territorial Revival architecture, work by WPA artists and craftsmen and experimental agriculture endeavors that we still cherish today were all highly influenced by Ruth and Albert's vision for their marital home. Like any couple, they experienced challenges and setbacks throughout their years together, but remained companions until Ruth's passing in 1944. This Valentine's Day, we toast to the incredible Simms-McCormick duo who had such a profound influence on New Mexico after that initial spark in Washington D.C. nearly 100 years ago.