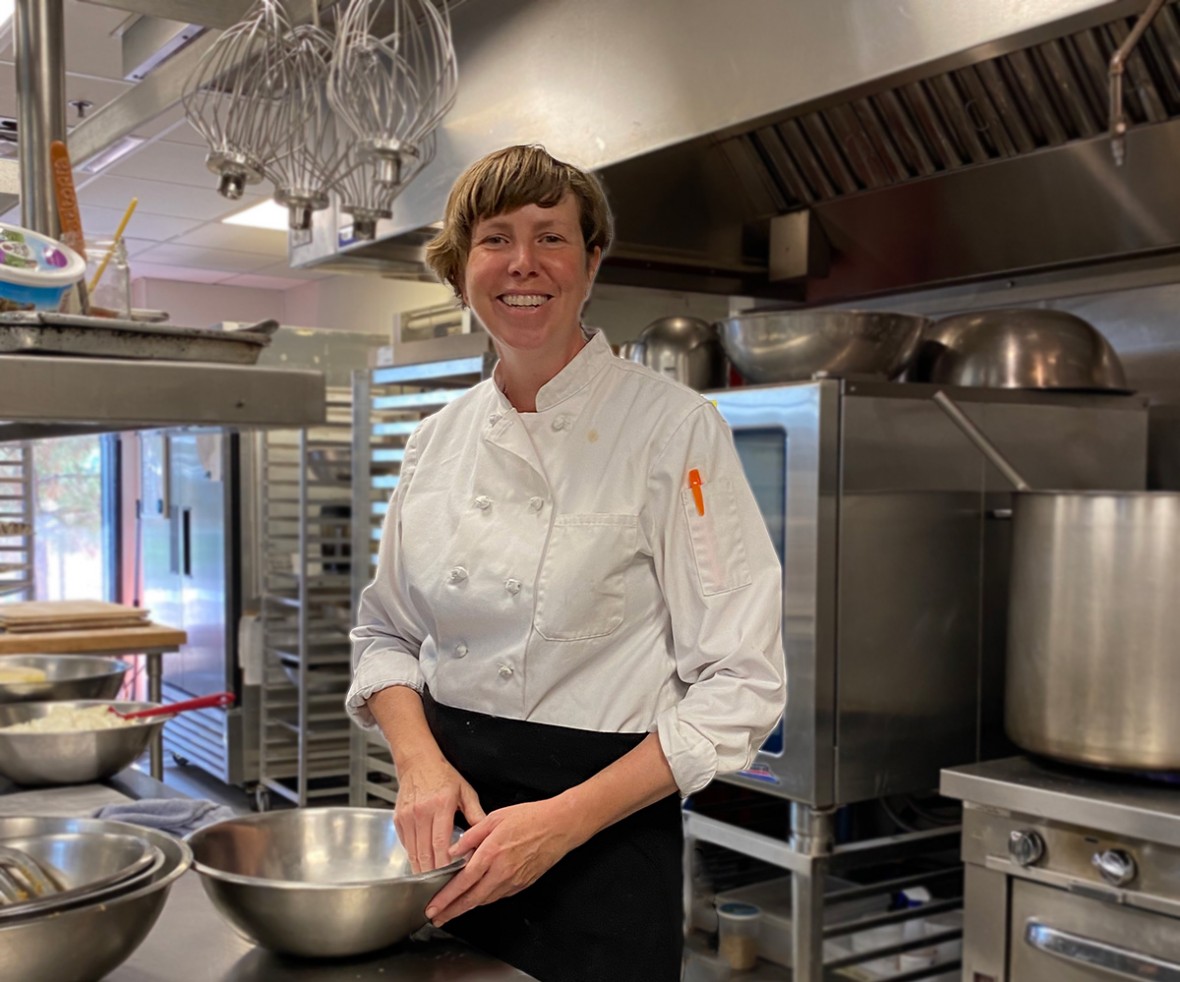 Liz Gallery was born and raised in Baltimore, MD. She started her career in the front of the house, and after realizing her passion for restaurants and cooking, she took to the kitchen. Chef Gallery pursued classical training in the culinary arts through apprenticeships with admired chefs including Chef Champe Speidel, Gracie’s, in Providence Rhode Island and Chef Pauly Santee, Rococo, in Hagerstown, Maryland. 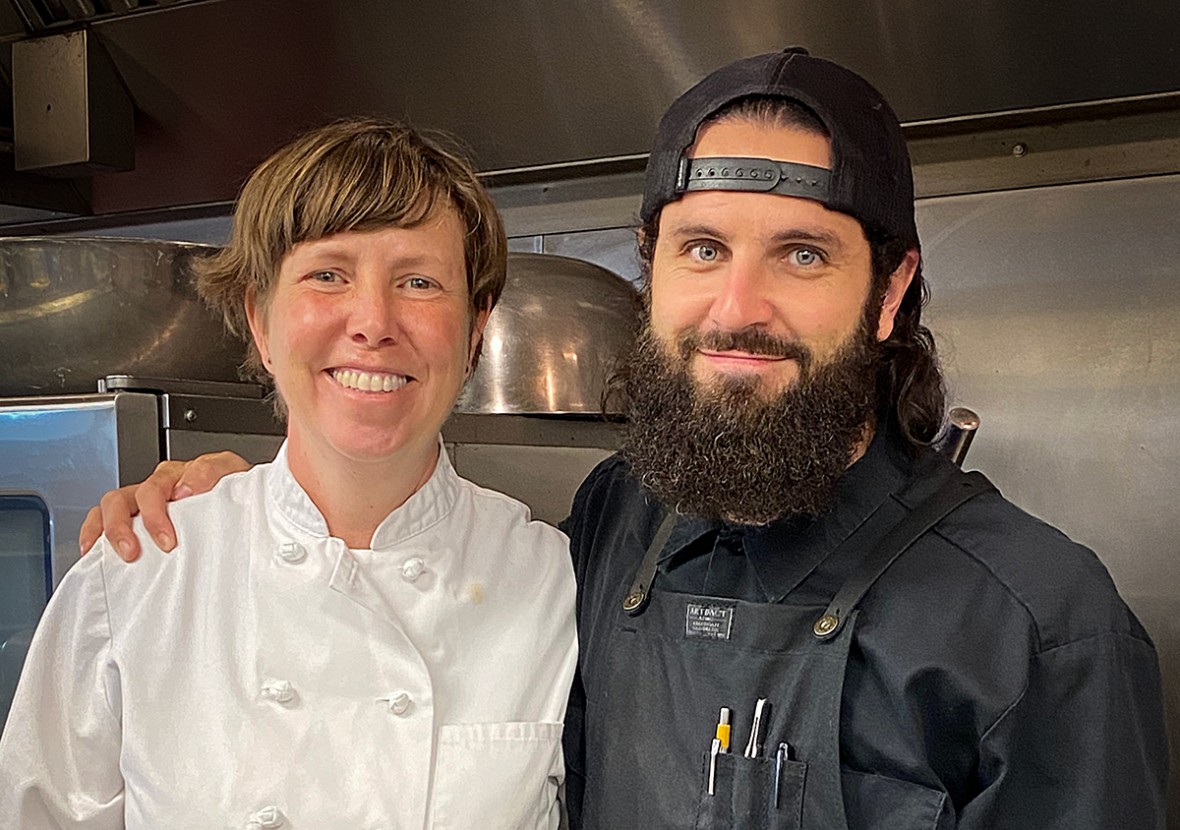 We are thrilled to announce that Liz Gallery has been appointed Culinary Director and Chris Bethoney has been promoted to Head Chef. Together with the rest of our Culinary Leadership Team, whose members have been at Los Poblanos for between 4 and 14 years, we are grateful to have such a talented and dedicated group of individuals who continue to shape Rio Grande Valley Cuisine at Los Poblanos. Damian Velasquez is one of our favorite local artisan fabricators, supplying us with beautifully made wood and metal objects including the chimineas that guests enjoy across Los Poblanos. His son Alex also started a company that makes the wooden paddle boards and titanium spatulas we carry in the Farm Shop. Next time you’re here enjoying s’mores under the stars, thank Damian and his family! 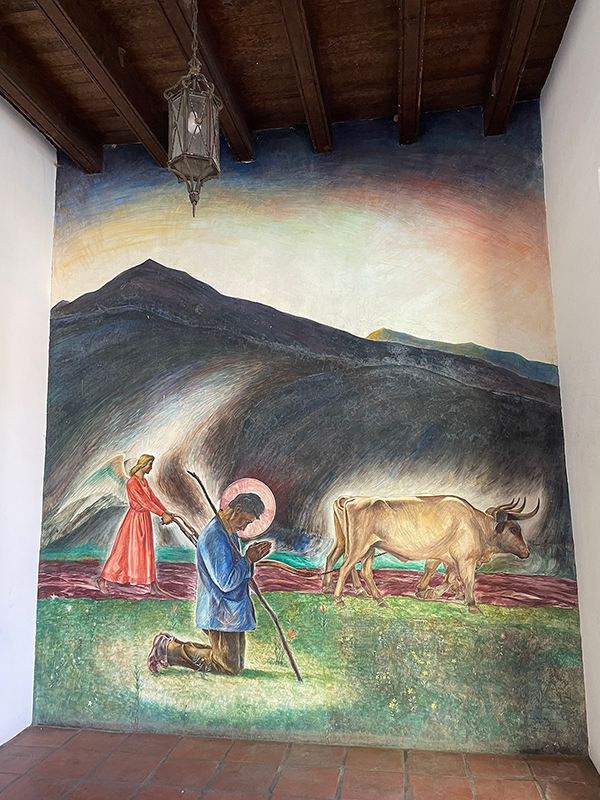 Today marks the feast day of San Ysidro, the patron saint of farmers, gardeners and laborers. An important figure around the farm, his remarkable story has been told for centuries. Ysidro and his wife, Maria, were poor farm laborers who went to mass every morning before going to work. Yet despite the hours of lost labor, the fields and plants were as well cared for as those of other laborers. When other farm workers became envious and told the landowner, it was discovered that while Ysidro and Maria were praying at mass, an angel was plowing their fields for them.

The story of Penny and her best selling Lavender Salve Women's History Month is an exciting time for Los Poblanos as our property has been deeply impacted and shaped by amazing women. One of the most influential women throughout the property's history is our current owner and Los Poblanos matriarch, Penny Rembe. Penny and her late husband Armin have lived on the property since the 1970s, and Penny's creativity and business savvy have influenced the preservation and growth of Los Poblanos in countless ways. From opening the original bed and breakfast in 1999 to developing the recipe for our signature Lavender Salve, Los Poblanos simply would not be the place it is today without Penny's leadership and inspired vision. 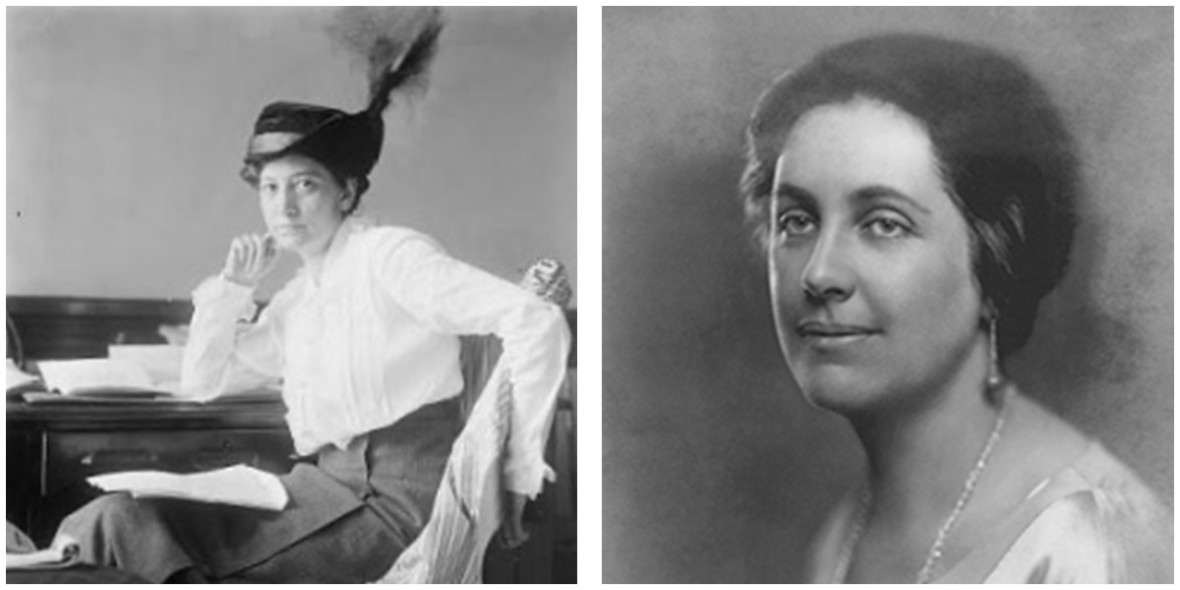 Los Poblanos has a long and varied history of visionary women that created the foundation and the future of our cherished farm, fields and gardens. Beginning in the 1930s, Ruth Simms was instrumental in laying the groundwork to build an experimental farm that pushed the boundaries of farming and gardening in the New Mexico desert. By bringing Rose Greely to Los Poblanos to design the formal rose garden and surrounding areas, Simms firmly established that women were vital to the vision of the farm's future. One of the first female landscape architects in the country, Rose Greely made a permanent statement with her design contribution to our historical gardens. 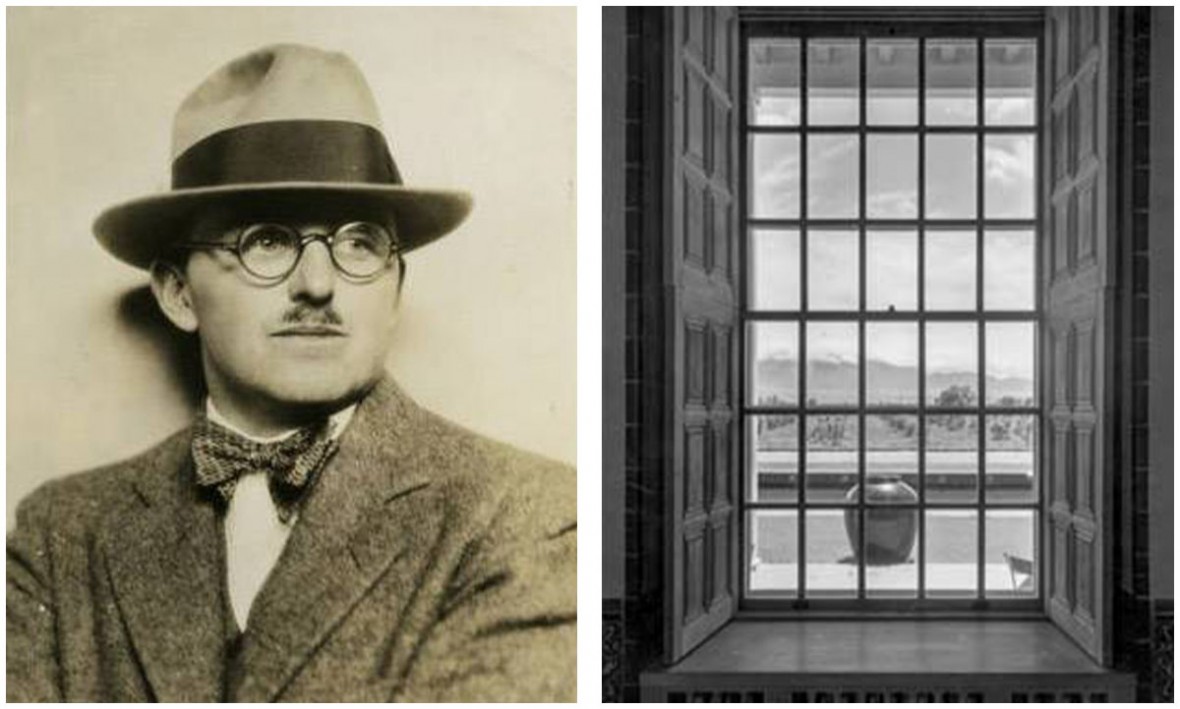 Each November we pause and reflect on the life and legacy of one of the most influential figures in the storied history of Los Poblanos: John Gaw Meem, the renowned architect behind Los Poblanos Ranch and the La Quinta Cultural Center. Meem, born on November 17, 1894, is widely considered New Mexico's greatest architect of the 20th century. Throughout his long, successful career, Meem worked on countless projects and collaborated with many leading figures in the Southwest including Ruth and Albert Simms, the owners of Los Poblanos in the 1930s. 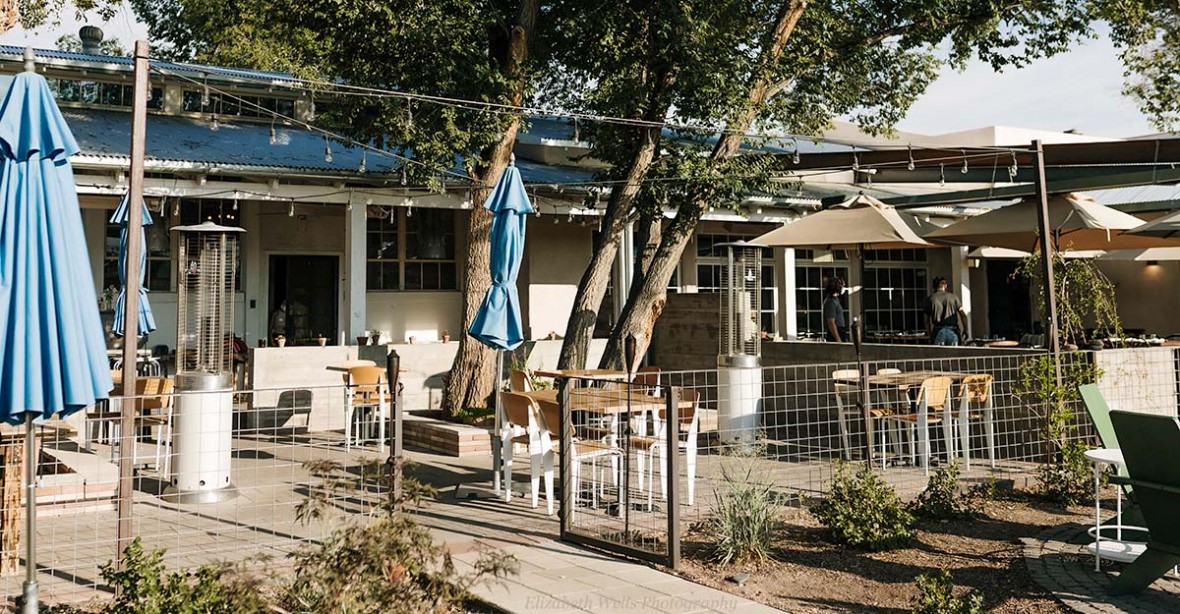 Campo, meaning field in Spanish, reflects our dedication to organic farming, both in our own fields and within our local food shed. As our talented culinary team imagines new menus and sources ingredients, the underlying mission is to stay close to home. On the farm, this means our culinary and farm teams work together each season and create plans to grow heirloom, organic produce. 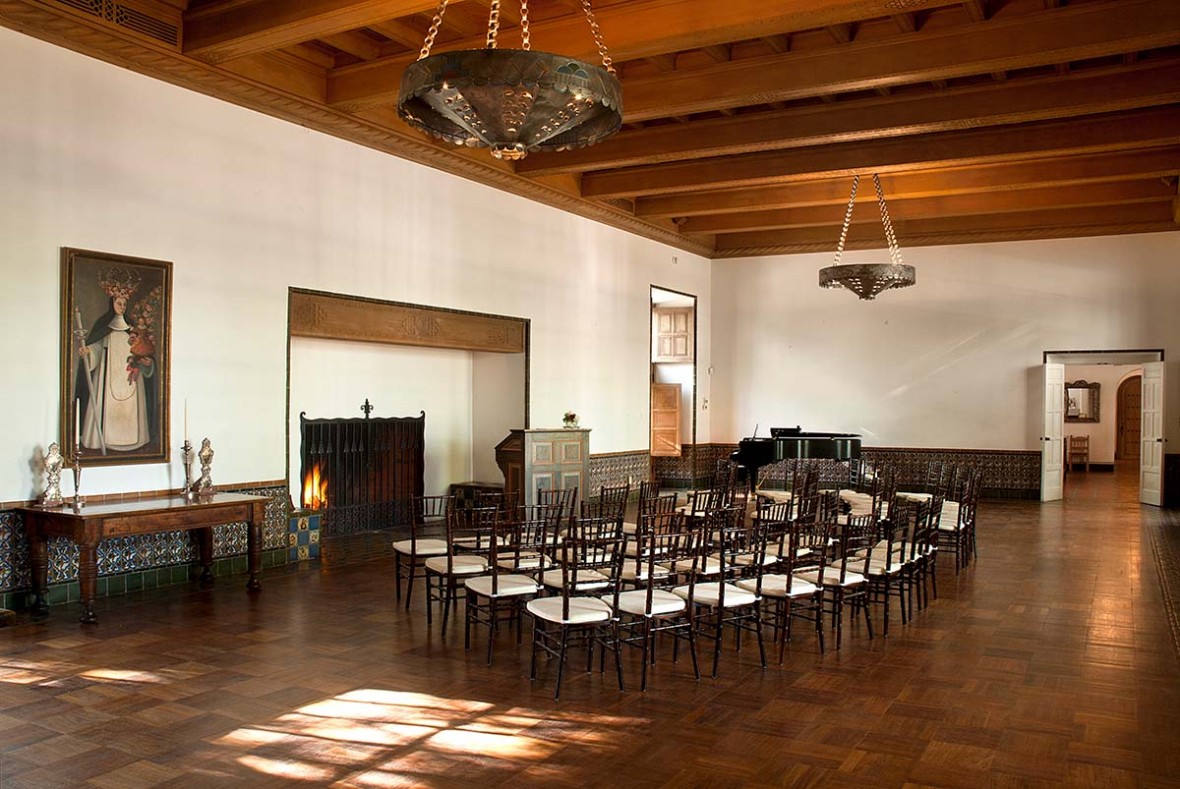 We are thrilled to introduce the Dr. Armin Rembe Lecture Series at La Quinta, occurring monthly beginning on October 20. Named in honor of Dr. Rembe, who passed away this spring, and inspired by his love of Los Poblanos, his curiosity, intelligence and community relations, this series aims to celebrate his legacy by promoting stimulating conversations rooted in the core values and mission of Los Poblanos. The lecture series is also a nod to the rich history of La Quinta Cultural Center of the 1930s and 1940s, when the Simms family held lectures and events that promoted the arts. 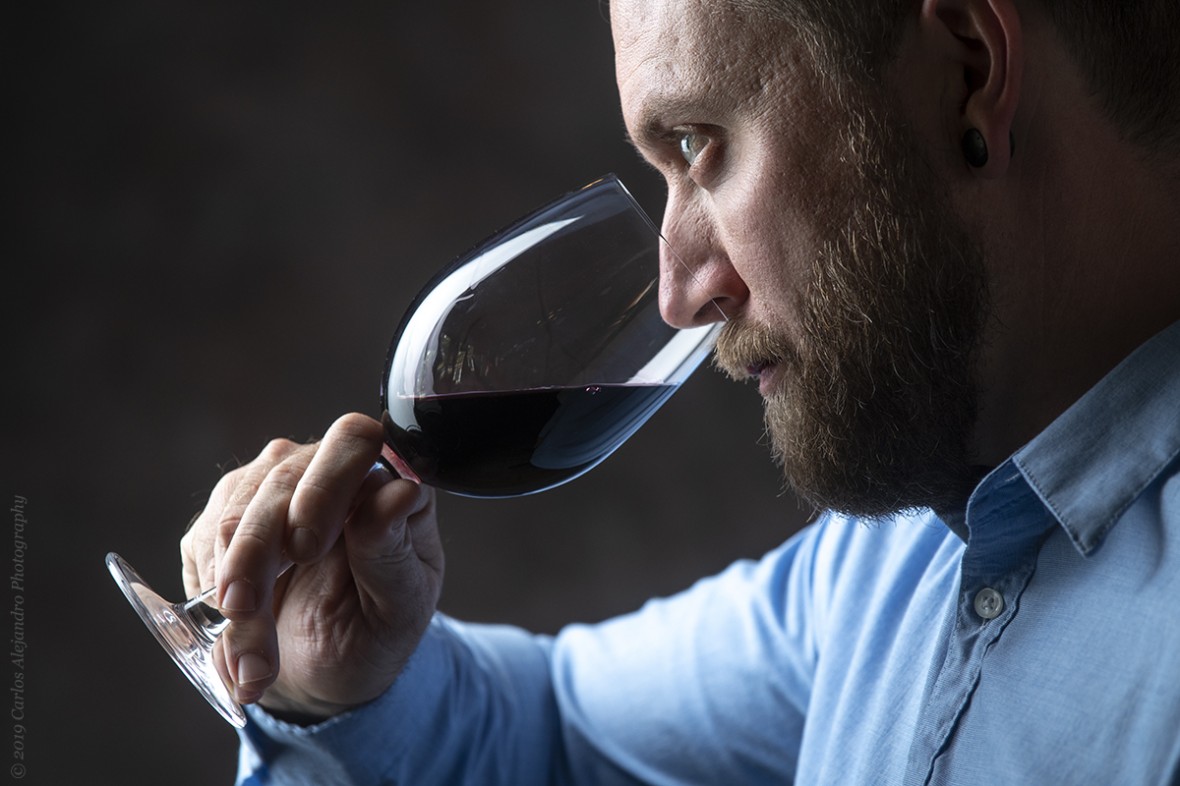 We are delighted to share that Campo has been awarded the 2021 Wine Spectator "Best of Award of Excellence." Making its debut in 1981, the Wine Spectator  Restaurant Awards Program has been championing excellence in restaurant wine lists for decades. The "Best of Award of Excellence" recognizes wine lists that display a significant vertical depth of top producers or substantial breadth across multiple wine growing regions. Typically offering 350 or more selections, Best of Award restaurants are destinations for serious wine lovers, and show a deep commitment to wine, both in the cellar and through their service team. Campo is one of only two restaurants in our state to be awarded this honor! Take time to rest and reset 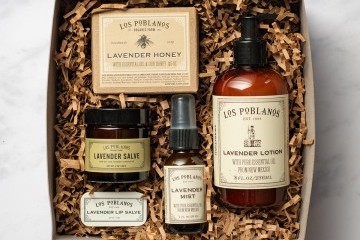 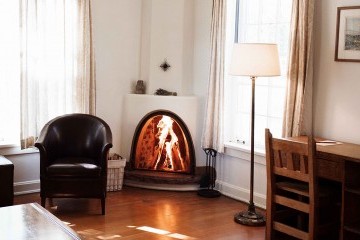