A Century of Healthfulness 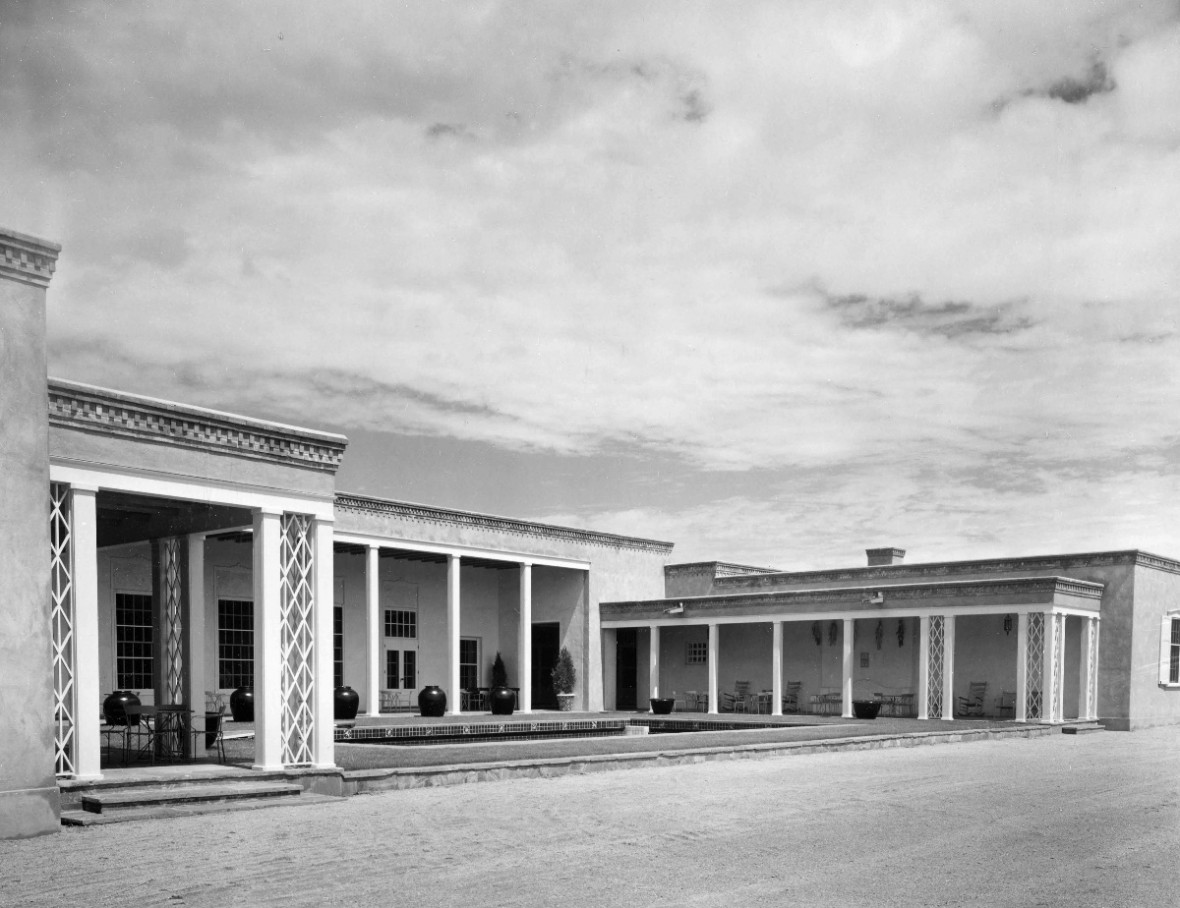 It was the spring of 1920 when 25-year old John Gaw Meem IV headed west from New York City. His destination: the Sunmount Sanatorium in Santa Fe, New Mexico. Like many others in the early 20th century, Meem had contracted tuberculosis and been advised by his doctors to recover at a sanatorium in the arid southwest. In a moment of serendipity shortly thereafter, Meem noticed a poster for the Santa Fe Railway and decided on the spot to move to New Mexico for his recovery.

Our farm team is busy 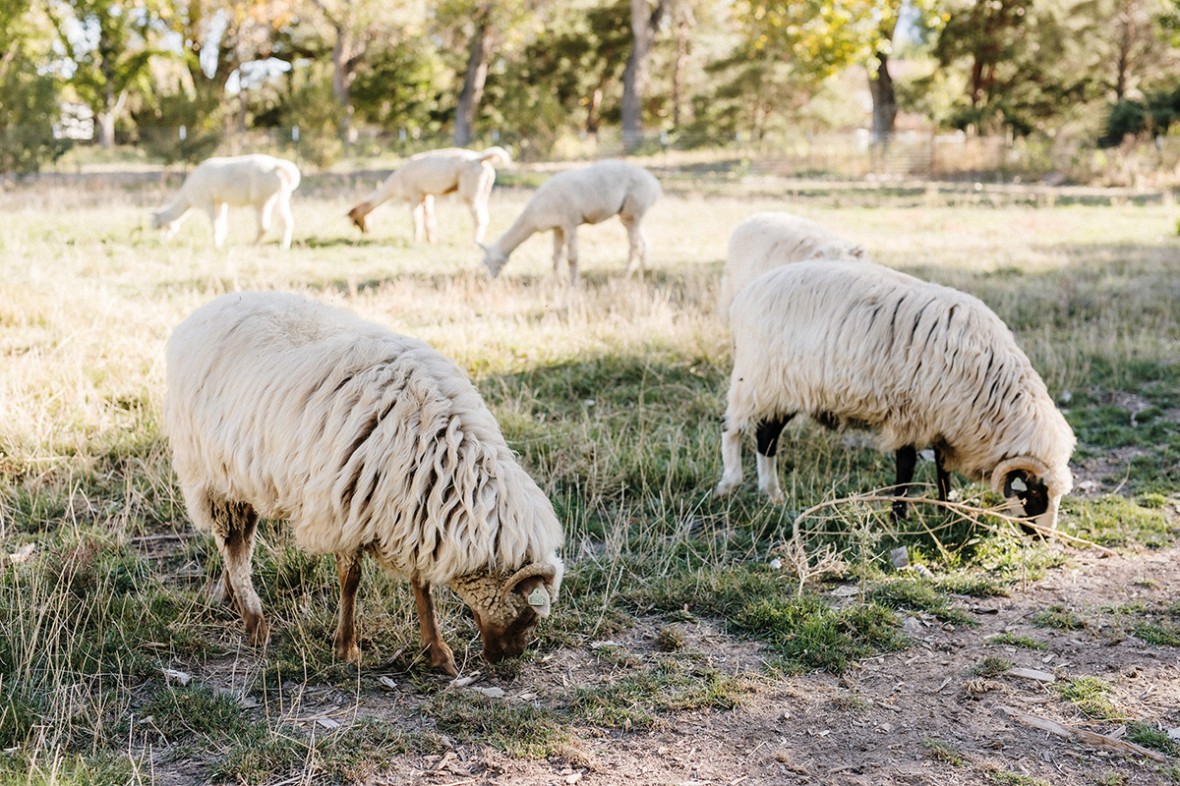 Turning lemons into lemonade in the New Mexico desert

At Los Poblanos we dig deep, literally, as we turn the soil and plant seeds that will nurture us into the future. In their own words, here's a glimpse of what our farm team is up to. 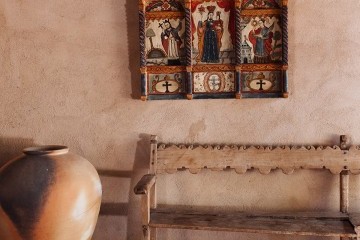 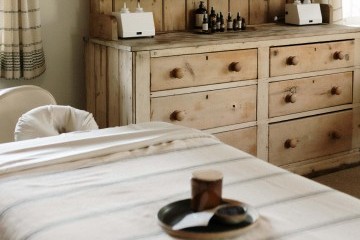 Winter at the Hacienda Spa 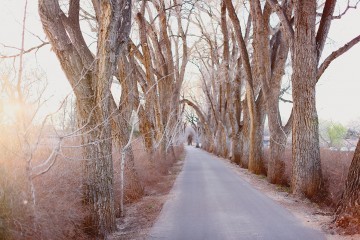 Spend Winter on the Farm 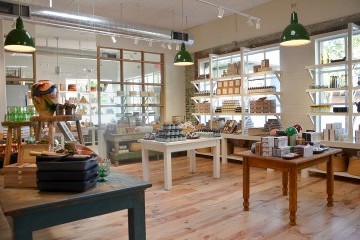 The newest addition to the Los Poblanos family 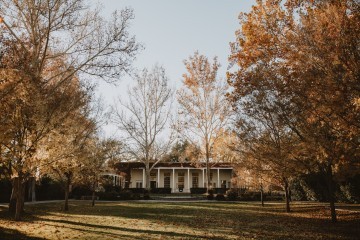 From our family to yours, thank you